From the Kingdom Hearts Wiki: A world of information not accessible by Gummiship
< KHWiki:Votes for featured media
Jump to navigationJump to search

This page archives the 2010 votes for featured media. 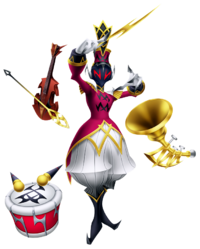 Welp, it's already the 1st of September and we're slightly overdue in featuring the image, so our winner for this month is the all-new Land of Departure. TROISNYX 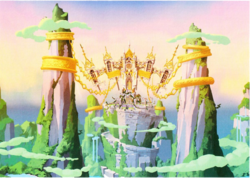 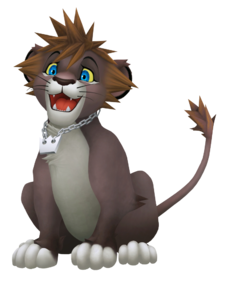 Ineligible Categories: Artwork, Weapons
You guys are aware that nominations are not limited to the first day of the month, right? ^_^ BebopKate 17:46, May 1, 2010 (UTC)

Yes, we are, but we just had to put in the nominations on the first day, n'est-ce pas ? And by the way, I thought I'd give it a shot before my first-year LLB finals tomorrow. I reckon that if I'd done it any later, it'd be a total waste. TROISNYX

Troisnyxetienne's nomination is artwork, isn't it? Thus, it should be ineligible? -

That especially applies, of course, if you can actually hear Destati playing in your head. Since it's exam day today I can clearly hear Destati, tendi la mano.... early in the morning when the sun rises. Already. The urgency is there. TROISNYX

Selected Image: Dive into the Heart The Awakening returns to the main page! DTN 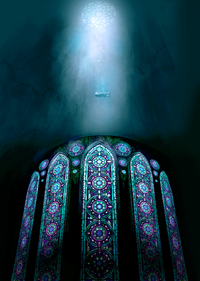 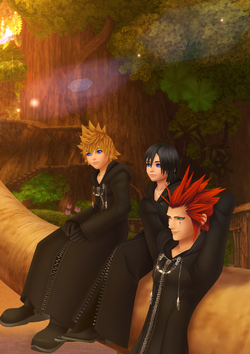 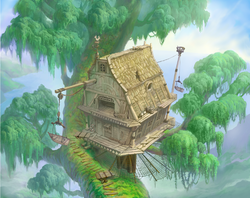 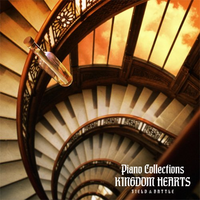 Please remember rule guidelines when selecting images...we want HIGH QUALITY images! If an image you are interested in nominating does not meet standards, ask about improving it or getting help improving it. The whole point of featured media is to encourage the wiki to improve our image database. Thank you! - Staff of the Kingdom Hearts Wiki 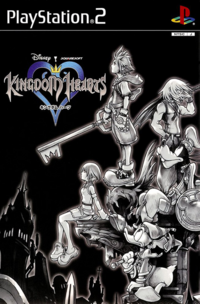