From the Kingdom Hearts Wiki: A world of information not accessible by Gummiship
< KHWiki:Votes for featured media
Jump to navigationJump to search

This page archives the 2011 votes for featured media

Important Notice: This is the first month we will be testing the new system of voting for featured media, which involves multiple nominations and votes to select three images that will be displayed during the month for about ten days each. Our database of images and other media is growing vastly, and it was decided during May's Roundtable meeting that we should switch to a tri-image system each month in order to properly feature it. Each user can now nominate up to three pieces of media and also can vote for up to three candidates. "Ineligible Categories" has been disbanded; instead, no two images may come from the same category. At the end of the month, the three images with the top votes will be selected, unless if one of the winning images conflicts with another image's category, in which case it will not be selected, though could be rolled over to the next month's voting. Again, this is a trial month, so some rockiness is to be expected.

As of May 2011, images with watermarks are ineligible to be featured. Discussed on IRC, so we've GOT to hurry and pick something for May. --DTN 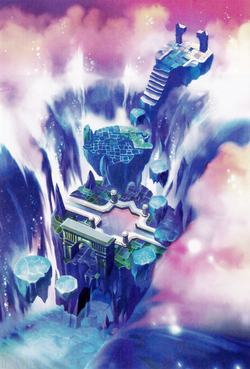 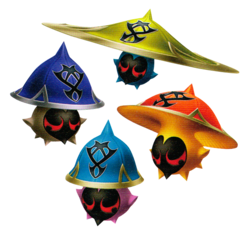 The cast of Kingdom Hearts coded is gracing the front page! --DTN

Requalified. As shown in the featured media gallery, "Boxart" is considered a section of its own apart from characters and artwork. --DTN