From the Kingdom Hearts Wiki: A world of information not accessible by Gummiship
< User talk:Demonic Saint
Jump to:navigation, search

{{JFHavoc|time=18:38, January 4, 2010 (UTC)|welcoming=Hey! Welcome to the Kingdom Hearts Wiki! :D If you would like a talk bubble or need help with wiki formatting etc. feel free to leave a message on my talk page and I'll get

To use it type the following code:

What you want to say goes in between "text=" and the ending brackets.

Remodelling of the Manual of Style[edit]

We were supposed to remodel the Manual of Style somewhere last October but it turns out that the games have been released before we deliberated on anything.

Please join me on this page and raise the issues that you believe need to be raised in the MOS, or anywhere at all.

I must say, I am surprised how one would be able to greet new users in such a short amount of time. Thank you for doing that.UnknownEnigma 22:51, February 9, 2010 (UTC)

These things I've seen you guys use are quite interesting. I'm quite familiar who I need to talk to. I've been reading this wiki for quite some time now. I'm quite interested in obtaining one.

Hey, could you make me a thingy like that angelic picture on both your pages? With 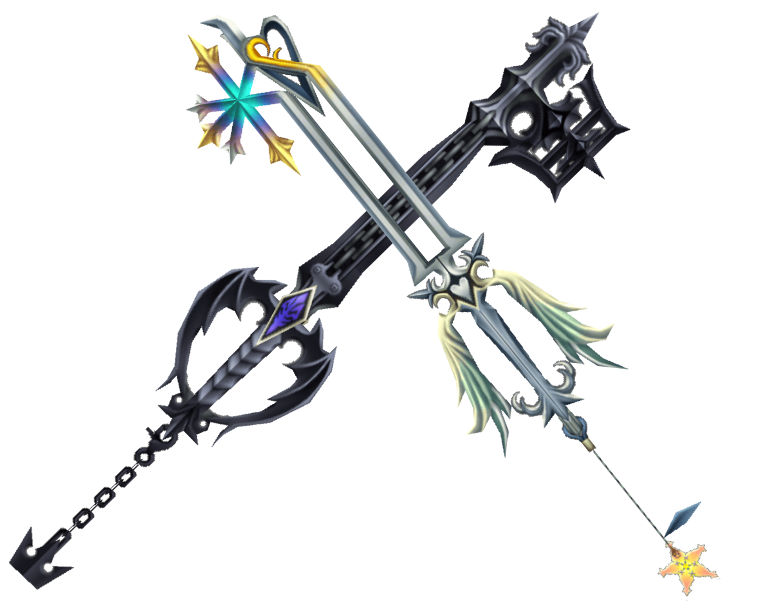 Hey- um, I didn't realize that you had told KingdomHeartzgirll on two different occasions, so I added the warning after the second. What should I do. (Sorry.) KRCCFNF is tired of being STEPPED ON.

Well, I reread the conditions for giving a warning, so I think I'll just leave it. P.S.- why is you talk page red? KRCCFNF is tired of being STEPPED ON.

The nominations are closed. I'm just gonna open up for next week soon. KKD

I'm aware you sent me the "Welcome" template so wanna be friends?

A couple of guys from the Final Fantasy Wiki and I are working to fix the template; should be done soon, methinks. --DTN

Do you need help on your Signature? --Axel Lives On

When the heck are you going to archive?[edit]

We've got three battles on the MA page (including a sudden death.) right now. When are we going to archive them? Should it not be after every battle? KKD

Dude.... REMEMBER TO START THE BATTLES. this is making us look pretty bad, considering the battle was to begin a few hours ago. KKD

DS i just watched reborn 199 and they did censor it like i said they would when bluebell is hit she just poofs and there is only a shadow maybe they will uncut it or something like that well hope to see you when you get up.--ZACH 05:01, August 28, 2010 (UTC)

IRC. Now. We need to talk about the Joint Struggle. KKD

Crunch time, man. Less than a week to the projected opening, and we need to talk. Could you come on to the IRC ASAP? I'll be here for just about the rest of the day. KKD

Sorry about that. You were on at the exact time I took a nap. Talk about bad timing, huh? Well, anyway... we should set up a time to be on the IRC tomorrow so we can finalize stuff. I'm good from about 00:00-6:00 UTC Tuesday-Thursday (it's actually monday-wednesday for me, but UTC says it's tuesday-thursday), as I have school those days this week. I'm free Friday/Saturday UTC all day, though. I'll probably be up around... 17:00 UTC, and I'll be good till about 7:00. Get back to me on when you'll be available and then we can sort all of this out. KKD

Hi, it's me, AROS. I know I haven't responded to your help offers for a while but with the community moving soon, I've figgured that there should be some things I want to get out of the way first, and having my own talk bubble is one of them. So, I responded to your last message on my page from a while ago until I conciddered the unliklyhood of you checking for my responce. So, I've decided to give you my responce on your page, if you don't mind. So if your offer still stands, I guess my request for a talk bubble template would be Normals, Orange & Blue, an image/headshot of KH2 Sora in normal or Negative format, and a possible quote being, "My friends are my power!" (unless someone already used that one). So if you're still assisting in templates and don't mind me asking you to what I would considder "doing some lazy guy's work for him" then I would really appreciate it. Thanks! AROS 19:19, November 07, 2010 (UTC)

...I have absolutely no idea what you mean by that. KKD

Oh. That's what you meant by that. We've dragged this thing out long enough. Let's just get it over with. KKD