Hey everyone! My name is Jay, but you can call me Sora34CE (pronounced "Sora Triforce", but "Sora-Three-Four-See-E" works fine). 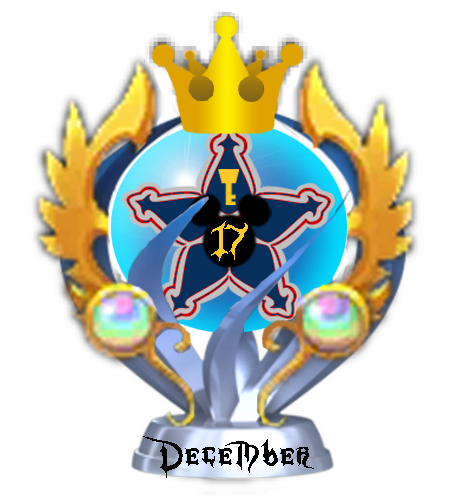 A college student and budding programmer who has been following the adventures of Sora and friends since their high school freshman days, and a diligent worker on the KHWIki.

Despite being slow on the uptake, they have much enthusiasm for the Kingdom Hearts franchise.

A college student who has been following the adventures of Sora and company since their high school freshman days, and the Featured User of December 2017.

I am an optimist, willing to see the positives of any outcome. Like my namesake, I favor friendship among all others, and am extremely friendly and enthusiastic in my adventures. My primary flaw, though, is that I can be a little too trusting, and that I am easily frightened by new experiences.

I happen to love dogs to a ludicrous degree.

I'm an Asian person around five feet and six inches, with black, curly hair and brown eyes. Under my Kingdom Hearts persona, I look similar to Sora circa Kingdom Hearts III, except with a brown wig that isn't spiky and black jeans. I also carry a replica of the Kingdom Key, Oblivion, and Way to the Dawn Keyblades, and own Sora's jackets from Kingdom Hearts II and III.