From the Kingdom Hearts Wiki: A world of information not accessible by Gummiship
< User:Sorceror Nobody
Jump to navigationJump to search 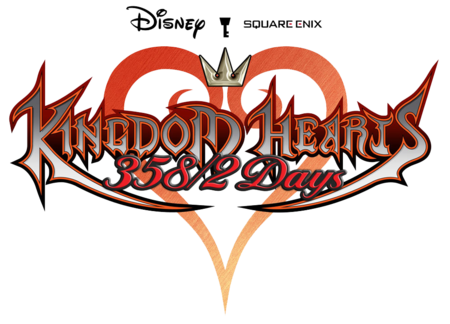 A warm welcome to all entities, and a welcome devoid of any sensation to my fellow nonentities!
You have found your way to something created by Sorceror Nobody. This may or may not be a cause for
concern, but since you're here you might as well have a look around before fleeing this fragment of the void.

This is a guide to the Nintendo Dual Screen game Kingdom Hearts 358/2 Days. In the unlikely event that there is any difference between the EU and US versions of the game, please note that since I'm English, this guide is based on the former.

Feel free to correct any SPG errors, though I don't usually make many. Don't attempt to change English spellings to American.

There's a good chance that you may not have encountered my style of writing before. If so, heed these seven warnings:

As a transcendental nonentity, I prefer to run the game entirely abstractly with my mind. You will probably prefer to operate the actual physical game on an actual physical Nintendo DS, DS Lite, or DSi. Some people choose to use telekinetic abilities to do so, but most people just use their hands; it is called a "handheld console", after all!

Since this game is on NDS, you'll be using the following parts of the handheld device.

Like the "main" Kingdom Hearts games (i.e. KH and KHII), combat is mostly hack-and-slash, and enemies are encountered in the field. The main difference in this respect is the magic system. Instead of MP, you have a finite number of casts determined by your panel setup. Ether-type items restore a fixed number of casts when used. Furthermore, most of the spells are quite different to their previous incarnations, especially Aero, which is now an attack spell.

Although the familiar experience point system is intact, you don't level up from it. Instead, you receive a panel every time you "level up", which can then be equipped to increase your level. There are also link panels that multiply the effect, e.g. filling all three available slots in a "Level Quadrupler" adds 12 to your level.

The entire basis of your abilities in this game is the Panel System. Throughout the game, you will obtain numerous types of panels, which must be equipped in your panel slots to benefit from them. There are six core types: Item, Support, Magic, Ability, Weapon and Ring. Synthesis materials also appear in the panels menu, but cannot be equipped.

You start the game with only 15 available panel slots, but as the game progresses you will obtain up to 105 more, totalling 120. Most missions will reward you with one upon completion, and you can obtain several more from the Moogle Shop.

There is relatively little outside of plain text, with the odd image and a few fairly self-explanatory things like tables of treasure chests and so forth. If you find any of the actual phrases or terms used in the text confusing, you can refer to the Glossary. If you still have any problems... well, that's exactly the sort of thing that Talk Pages are useful for! 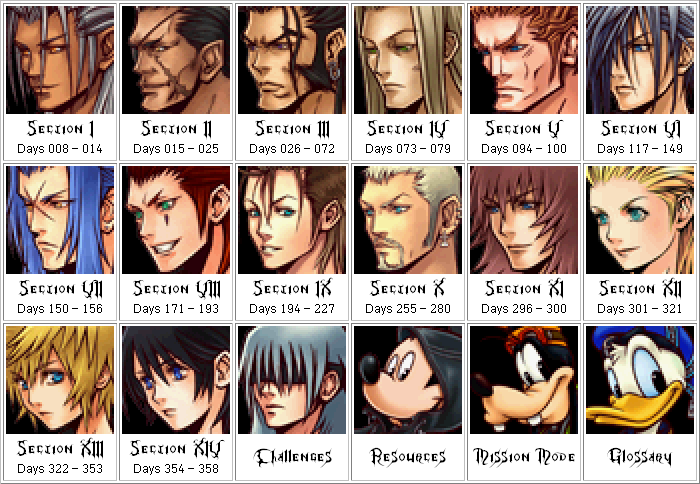